This site doesn't support Internet Explorer. Please use a modern browser like Chrome, Firefox or Edge.

Be a part of the most valuable social network of mompreneurs in the world!

"The present AND future is female!" 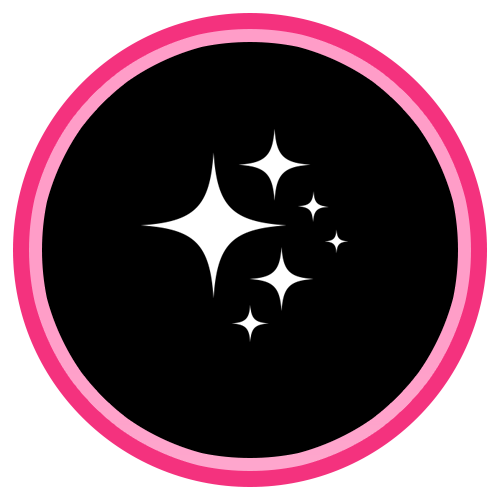 The Mom Link Million Dollar Mom Club is everything a momprenuer needs in one pink sparkly package. Network with a community of like minded women while gaining all the tools, skills and knowledge necessary to achieve your goals in life! 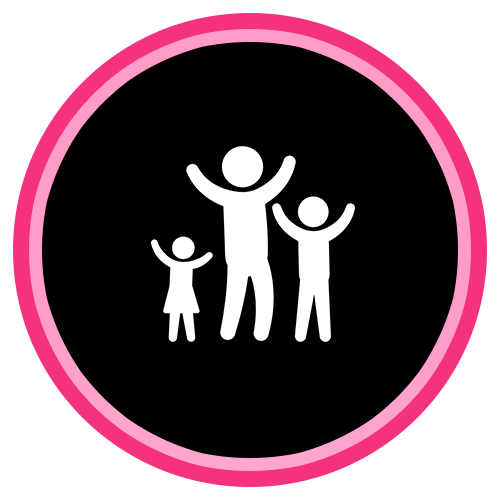 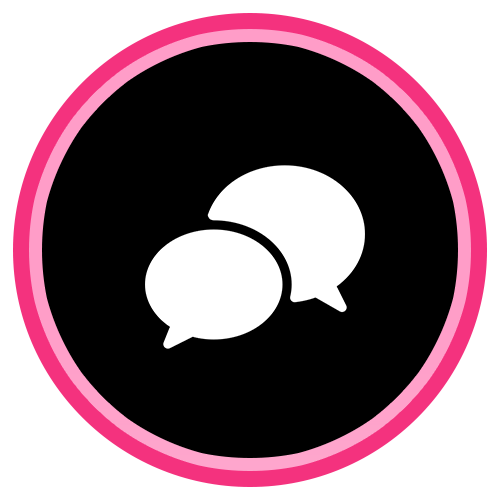 All for just $1000.00 a year or $100 a month. This is an investment into your business that will produce positive outcomes in all aspects of your life.

No thanks - I don't want to save money!

Join our community for our twice monthly live networking across all chapters and further opportunities monthly within your own chapter!

Weekly masterclasses from women who are experts in their field from all topics related to business, health, and relationships.

Gain access to a wealth of women you can receive guidance from, sell your products and services to, and with whom you will have the opportunity to connect and collaborate with!

How will I be able to collaborate with other women?

What kind of masterclasses will take place?

Will I be able to cancel my membership?

Yes! You will be able to cancel at any time however the presale price will never again be offered. This is a special one time only pricing!

What kind of opportunities will I have as a member?

As a chapter member you will be able to network with women around the globe through our signature "Women Supporting Women, Connect and Collab" networking events. There you will be able to collaborate with other women and sell more of your products and services. You can also apply to host your own masterclasses!

How can I become a Chapter President?

Right now we're only taking 25 women and we only have a few spots left! We are currently running a waiting list which you can apply to be on. Just visit our instagram link tree and fill out your application! 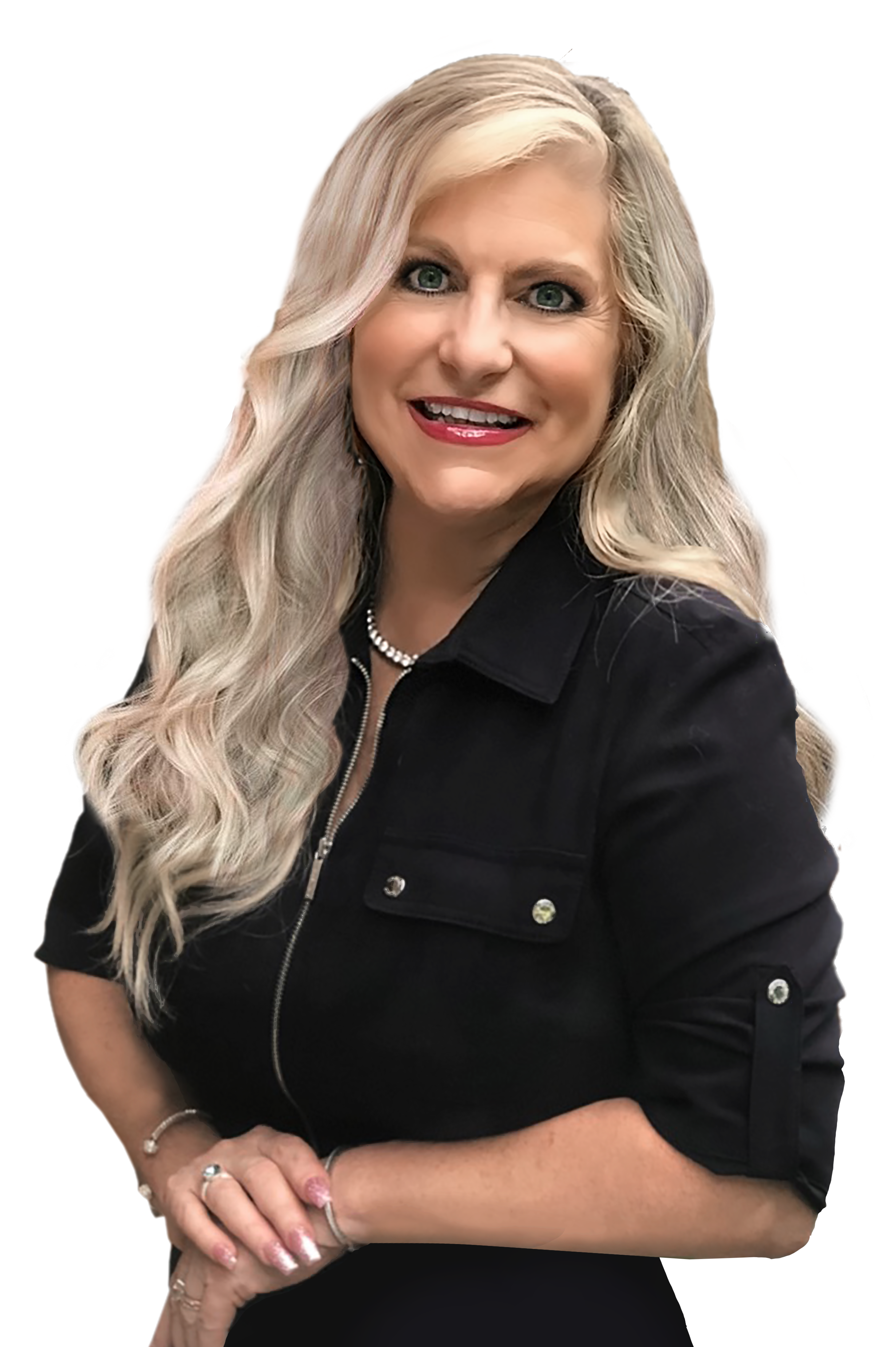 Aurea’s been featured on over 500 radio shows & podcasts and on over 150 TV shows including The 700 Club, Atlanta & Company, PBS, FOX Good Day Atlanta, Daytime Tampa Bay and Nite Line with audiences in the millions. On a personal note: Aurea's passion for nonprofits and the heroes that volunteer their lives to them began after her grueling battle over Non-Hodgkin’s Lymphoma. Diagnosed on her birthday in 1999 and after invasive surgery and grueling chemotherapy, which almost killed her, the surgeon told her she’d never be able to speak above a faint whisper because they had to remove the left thoracic nerve to her vocal cord. They also removed half of her left lung, part of her right lung, the lining around her heart, her Thymus, and disconnected half of her diaphragm. She has been cancer-free since 2000 and can speak again despite the grim diagnosis. Her miracle story was featured on The 700 Club TV show worldwide many times over and in her TEDX talk in 2021. Aurea faced many struggles in her life including the murder of her father when she was a teenager, spouse abuse, divorce, single motherhood, cancer, and she wrote her autobiography book about how to overcome them staying positive and successful through it all, titled “I Won’t Survive, I’ll Thrive!” She is a co-author in Kim Coles bestselling book series “Find Your G.I.F.T.S” volume 2. She’s co-authored many books and has been featured in several self-help books such as Leading Women - 20 Influential Women Share Their Secrets to Leadership, Business, and Life, Insiders Tips 2, Reflections of Style - A Philanthropic Glance at the Arts, The Imagine Project - Over 40 inspirational true-life stories, Multiple Streams of Income 1st edition - Direct Sales Success strategies and Manifest Success. 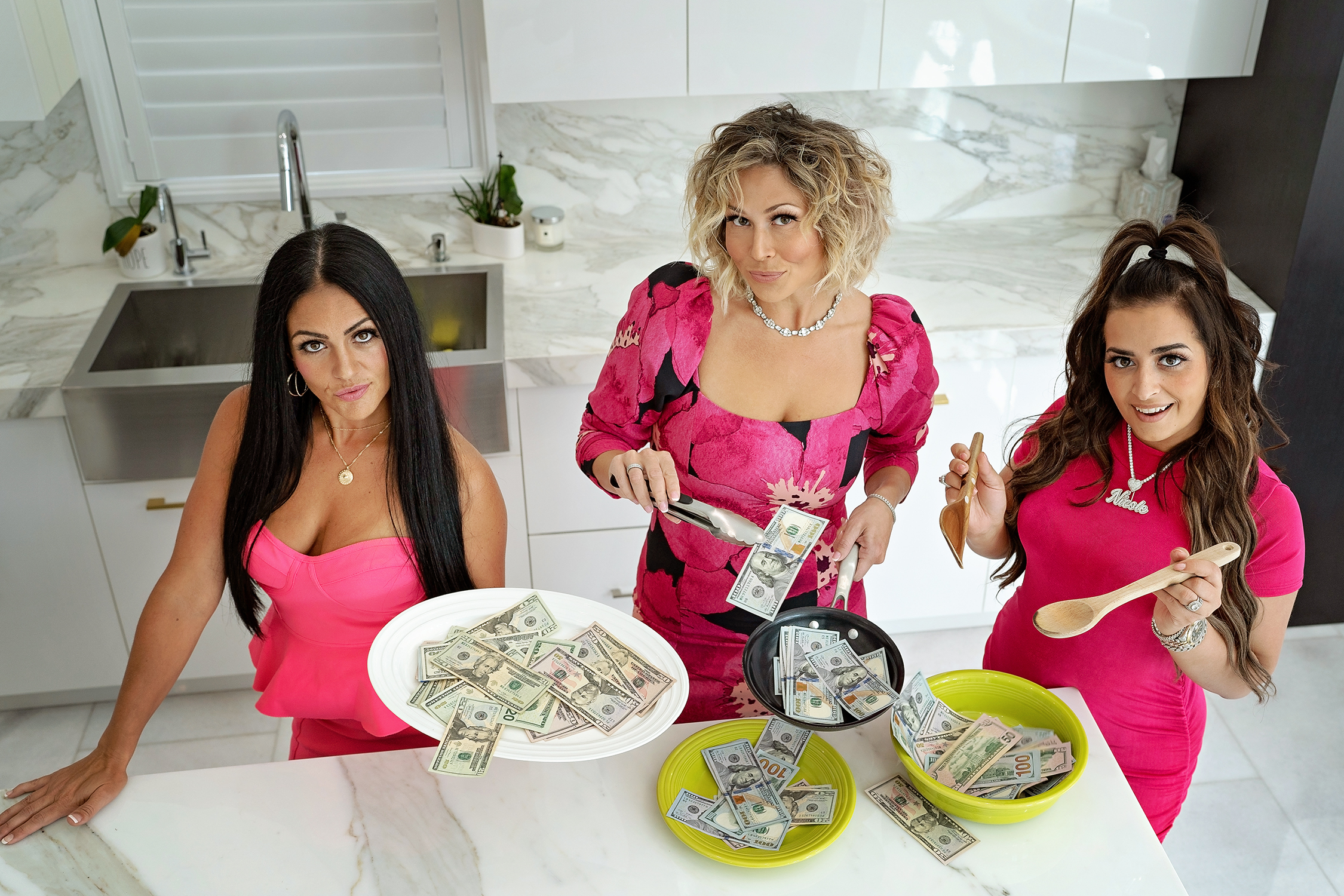 Gina, Crystal and Nicole formed a community of women and mompreneurs on Clubhouse and quickly grew to over 26,000 members. Their focus on women supporting women and crushing the culture of competition became a movement known as "The Mom Link Magic." Their signature way of sparking connection and collaboration among women has been wildly successful. Today they have Chapter Presidents around the globe who foster the same spirit of collaboration. Our community is the village every mom needs to reach new levels of success in their relationships, business and life overall 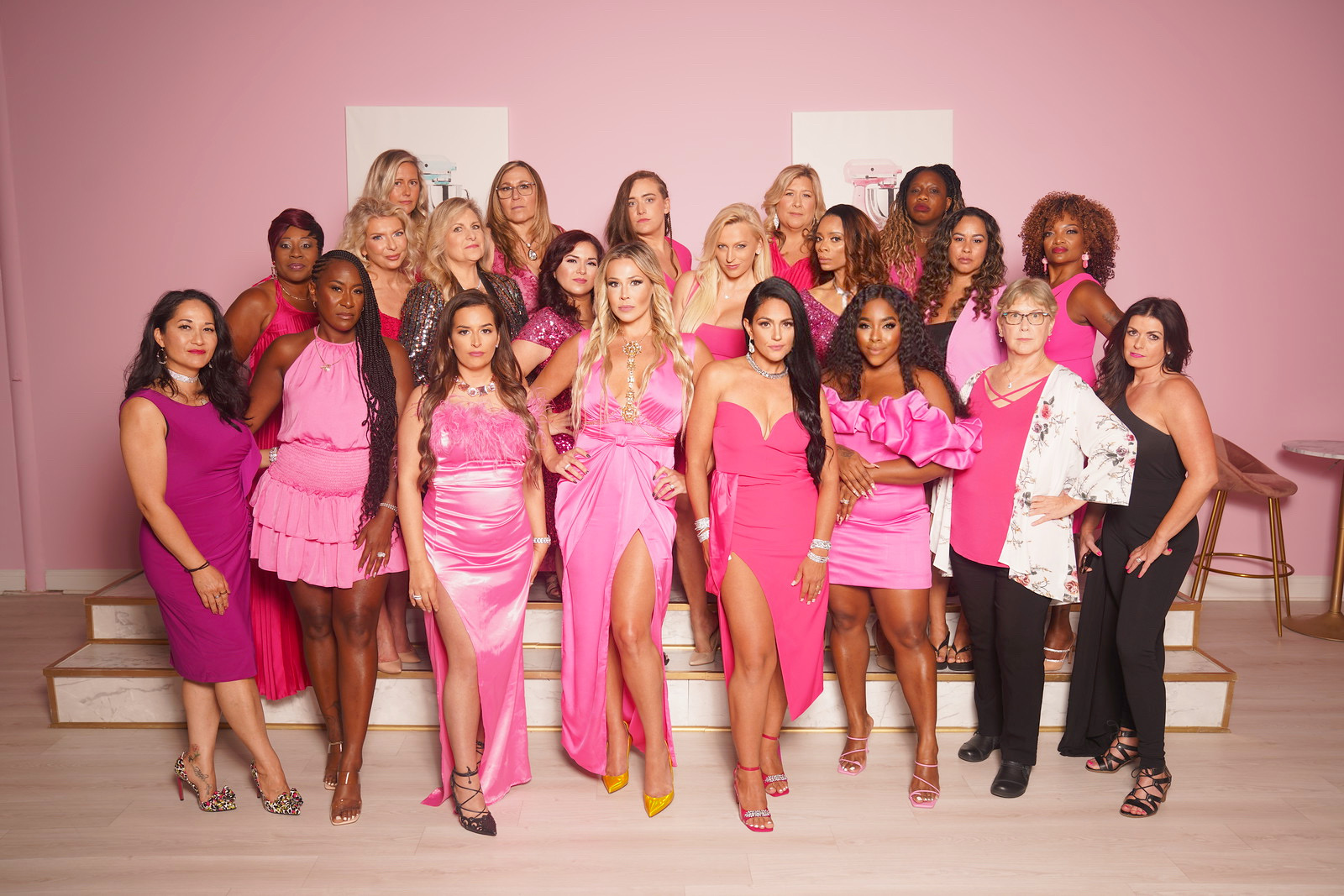 Our application window has now closed. However please fill out the application and we will contact you as soon as slots open back up!

Our mission is to create the most valuable social network of mompreneurs in the world!

To crush the culture of competition amongst women. To support and empower women. Create worldwide impact on womens lives. Foster collaboration and connection amongst women and change the world!

To have a Mom Link Million Dollar Mom Club Chapters in every major city around the globe.